HOW WE GO ABOUT DOING IoT? 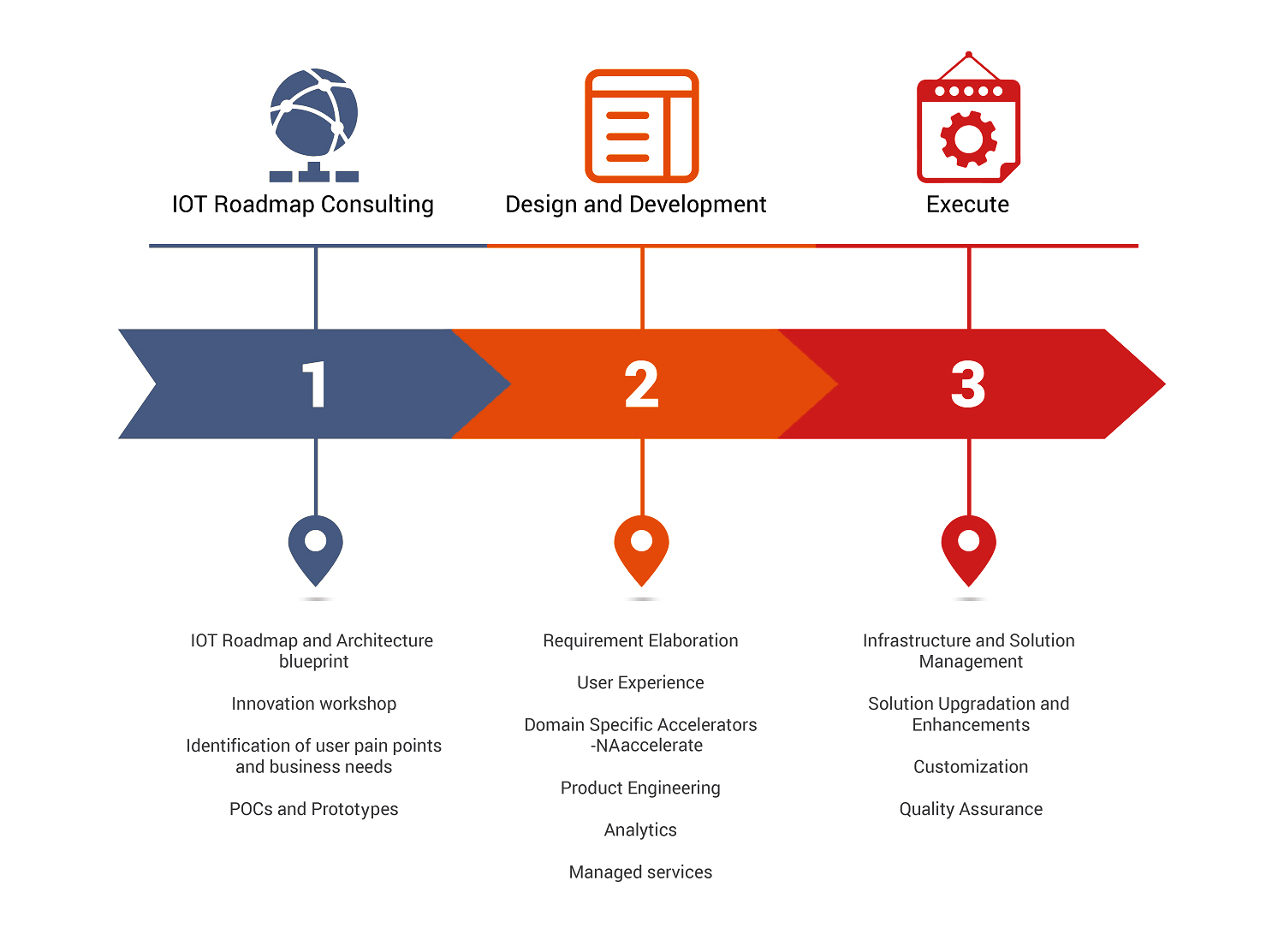 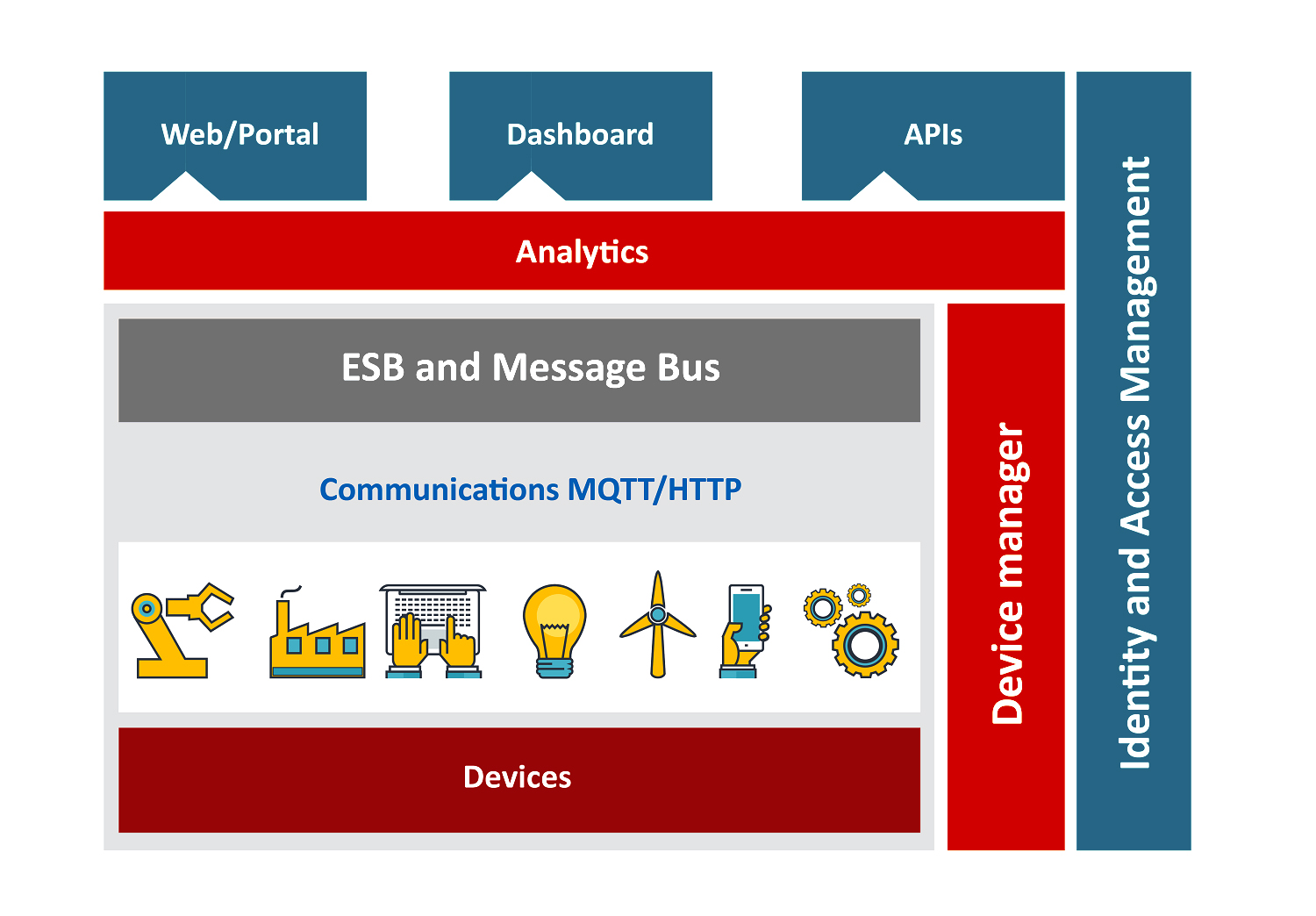 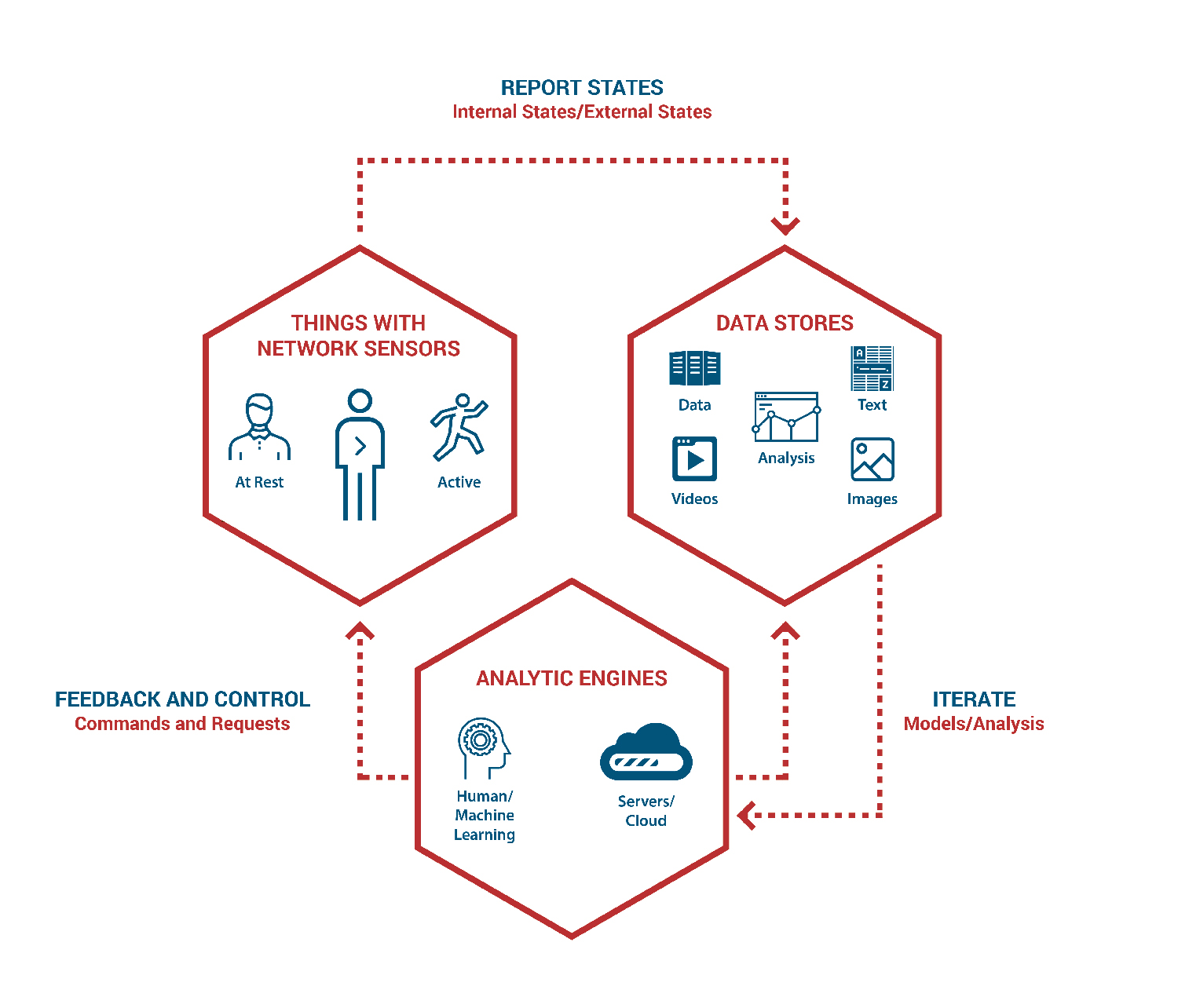 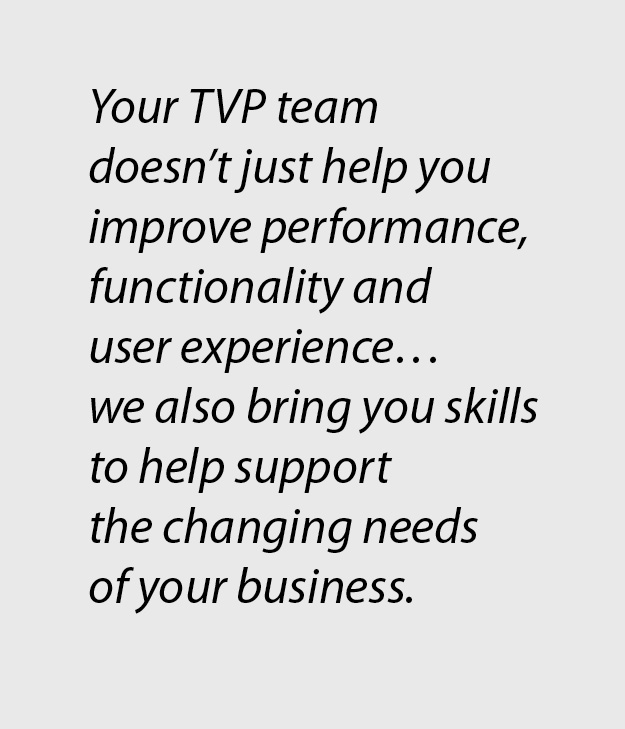 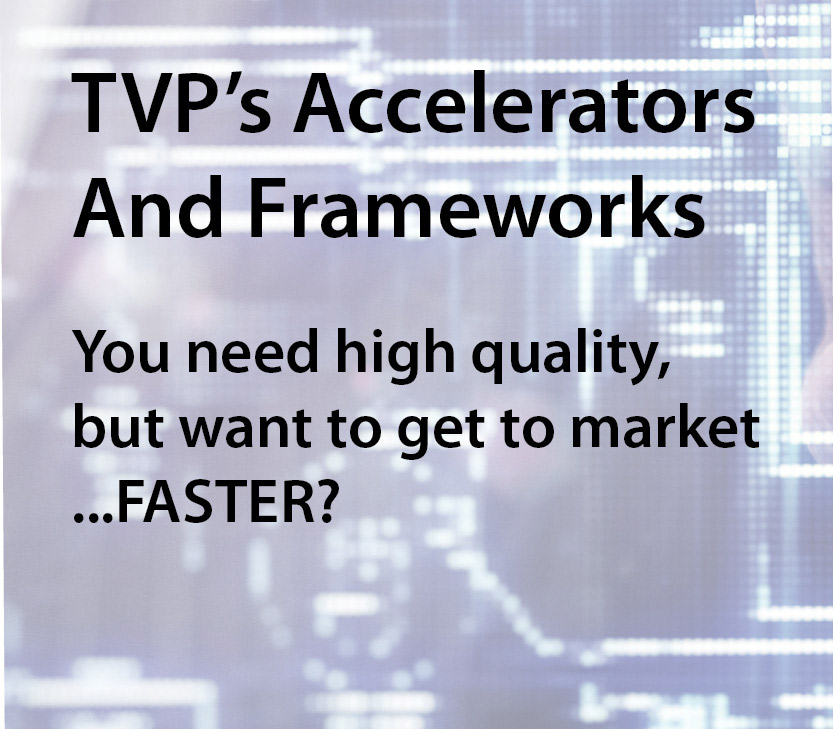 Speed Up Your IT Product Development

The TechVelocity Partners team has systematically planned and invested in building strong, extensible and customizable automation frameworks with a suite of ready test cases to start sooner…work faster…and accelerate your time-to-market.

We have developed a built in technology-agnostic and modular approach, for these accelerators and frameworks. And they can be readily deployed for your projects and integrated with commercial and open source tools to deliver a faster launch time and ROI for your business. 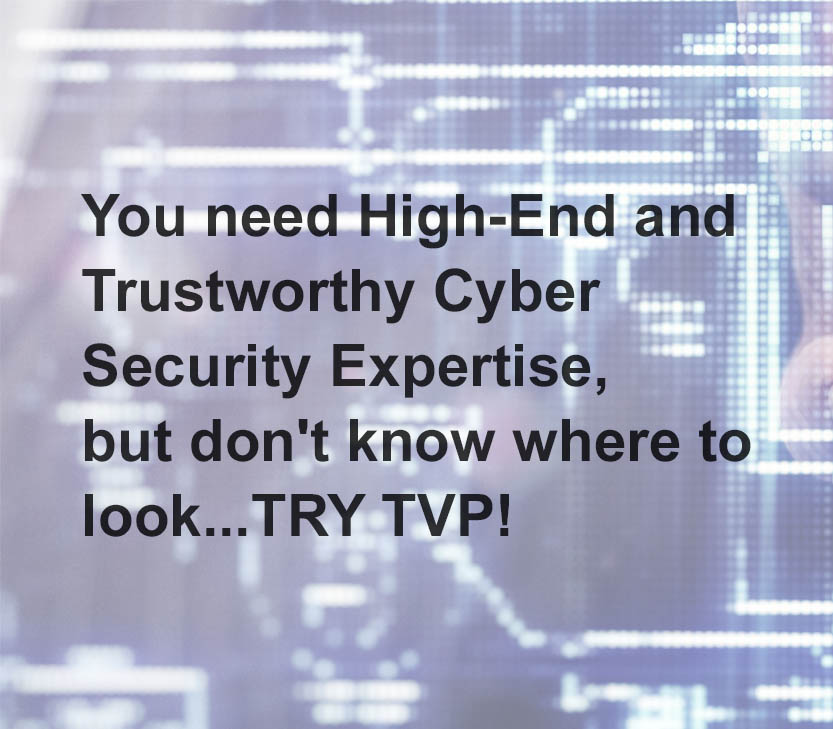 Please take a moment to FOLLOW us now, get the latest updates, and discover the new trajectory in IT Services!